Erik Kline is an IPv6 Software Engineer for Google in Tokyo.

He has worked for Google since 2004 and has been architecting networks and writing software since 1993.

He has contributed as a software developer to the launch of IPv6 support for numerous Google services.

Erik is also an open source contributor, occasional IETF participant, and prior to discovering networking and software was an Astronautical Engineer from MIT and NASA Ames Research Center (Moffett Field). 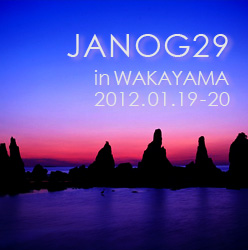